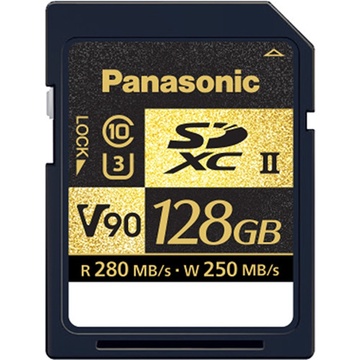 Built for extreme conditions, Panasonic's 128GB UHS-II SDXC Memory Card utilises Proof 7 technology, which provides protection against water, shock, magnets, x-rays, static electricity, and temperature. There is also a built-in fuse, and Smart Guard technology further helps to provide protection with power failure recovery and error guard, both of which can retain data in the event of a sudden power loss. A built-in write protect switch further helps to safeguard your content from being erased. 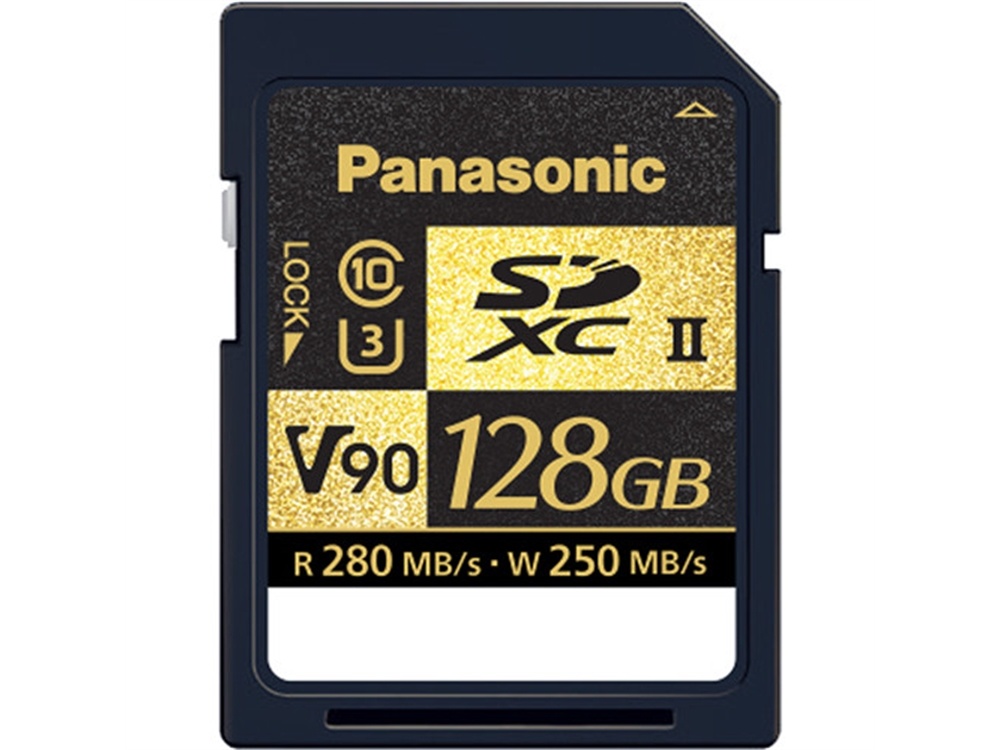