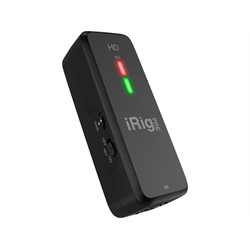 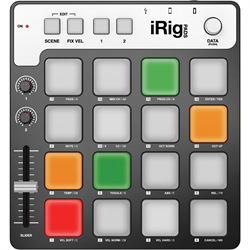 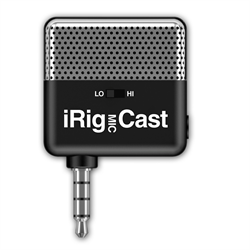 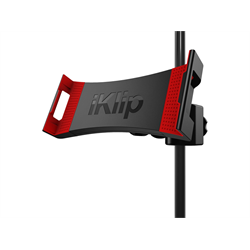 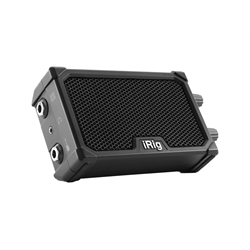 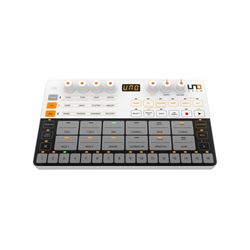 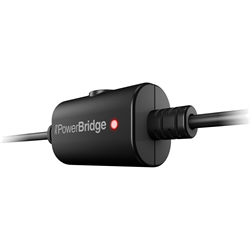 IK Multimedia is a music software and hardware technology company based in Modena, Italy. The brainchild of Enrico Lori. The company first started as a privately owned multimedia studio in 1996, with the first product being a loop-based interactive multimedia player. The same concept evolved into their first music software GrooveMaker, released in 1998.

Shortly after, IK Multimedia started researching into analog-modeling and in 1999 released the first audio processing product called T-RackS as a standalone software. Subsequently while developing their first virtual instrument (originally meant to be a standalone) they noticed an interesting press release from Steinberg - announcing the possibility to make instruments VST plug-ins.

Seeing the potential of instruments and effects being hosted into sequencers. SampleTank was born and released in 2001 as the first multi-timbral, sample-based, sound module plug-in, with AmpliTube coming right after as the first amp and fx plug-in for all native platforms the year after, in 2002.

Today IK Multimedia products are sold in over 120 countries with a network of 15,000 resellers and used by millions of musicians worldwide.