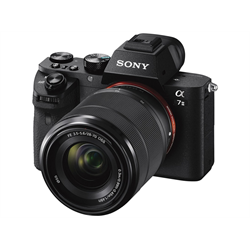 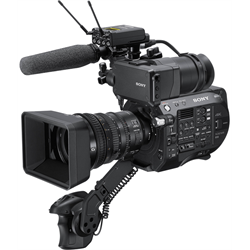 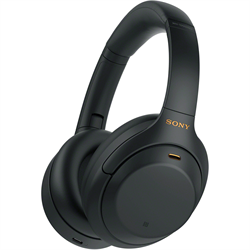 Later the name was changed to "Sony", a mix of two words: one, the Latin word "sonus", which is the root of sonic and sound, the second "sonny", a common slang term used in 1950s America to call a young boy.

Historically the company has been notable in developing its own in-house standards for new recording and storage technologies. Professional technologies have included creation of groundbreaking digital camera technology such as the Cinealta series of cameras, first used on large screen feature film Starwars Episode II.