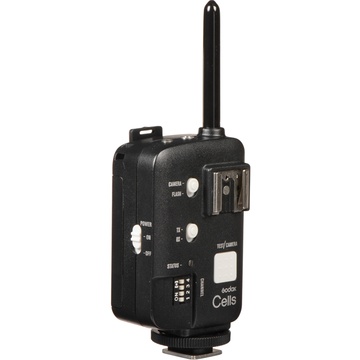 Product #51021 | SKU CELLS IINX2
Availability on Request .
what does this mean?

Our Price $129.00 AUD
This product can't be purchased at this time, please contact us for more information.
Add to Wishlist
Request a price match
Ask us about this product
Delivery - $21.00*
.
*estimated shipping to New South Wales
Read More: Overview Specifications More Info

Enjoy Nikon i-TTL support even as you move your flashes off-camera with this 2-pack of Cells II-N Transceivers from GODOX Photo Equipment . By including two separate transceivers, you will be able to quickly get started with off-camera lighting by using one as an on-camera transmitter and the second as a receiver for the flash.

Get your flashes off-camera without sacrificing Nikon i-TTL with your shoe-mounted flash by picking up the Cells II-N Transceiver from GODOX Photo Equipment . This transceiver function as both a transmitter and receiver for starting a Cells-II wireless system or building upon an existing one. It also uses a 433 MHz radio frequency that offers a range of about 100m for reaching distant flashes that may not be in direct line of sight. There are even 16 channels to choose from to avoid interference from other radio systems in the area.

An advantage of i-TTL is high-speed sync support, which enables sync speeds of up to 1/8000 second. Also, users can easily use nearly any flash they would like thanks to a hot shoe on the unit and the 3.5mm flash sync terminal. The camera easily mounts to a camera's hot shoe, and it comes with a mounting screw that adapts the 1/4"-20 thread on the unit to mount on any shoe. Additionally, it runs on two AA batteries and comes with sync cables for remote triggering of a camera as well. 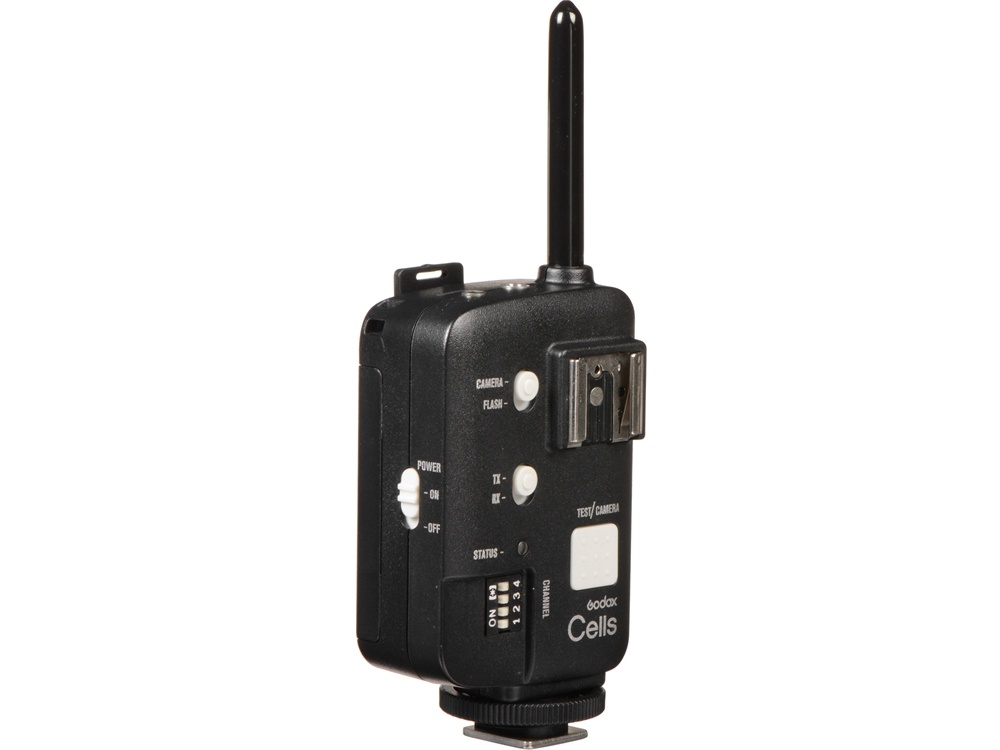