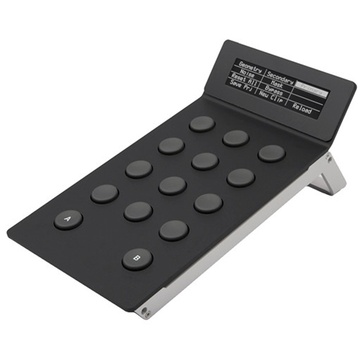 The controls of the panels can be programmed and reprogrammed to operate different functions. The manufacturers of supporting software designate the functions that each panel and its controls can operate, and the manufacturers make available the details of their designations in either the respective software manuals or by phone or email upon contact, depending on the manufacturer.

The Bt panel has fourteen programmable buttons, two of which are for programming Shift, ALT and similar functions into.

The different panels can be used individually or all together in a set. More than one of each type can be incorporated into a set, and a widely-functional control system can thus be put together. The panels are made from precision laser-cut solid aluminium. They neatly attach to each other's sides by magnet, and they take up a desk footprint of only 7.9 inches deep. They are USB-powered and connect to a computer each by a single USB cable via plug-and-play functionality, without need for drivers to be installed. The panels can also optionally be used with Tangent's HUB service, which allows the layouts of the panels' controls to be customised. (Supporting software would have to also support HUB API.) 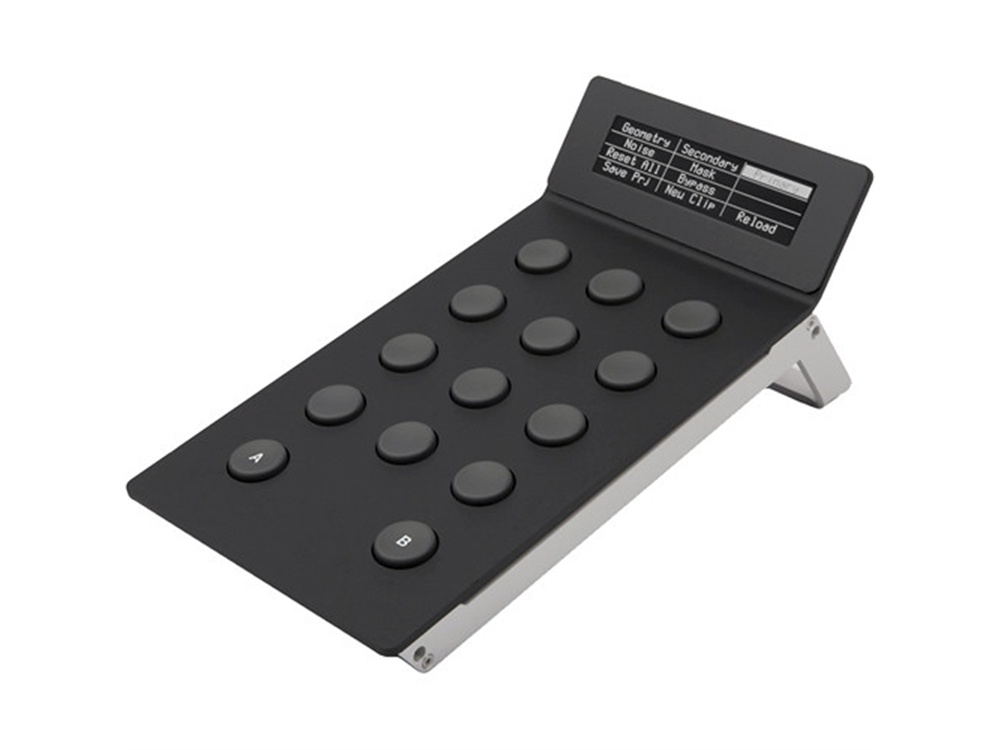